I was in an unknown town checking into a really cheap hotel that was in an old converted house. It reminded me of those movies staged in “Old Mexico”. Everything was very quiet, peaceful and floaty (sort of like the scene in Mr. & Mrs. Smith where they first meet.)

After sleeping soundly all night, I go down to breakfast. I sit down with my 5 year old daughter, R, and we eat breakfast. One of my business colleagues, Raj, who I see about once a year is sitting at the table and keeps giving me funny looks.

I go back to my room and realize that I feel funny. In the mean time, Raj has called the police and told them that he thinks I’ve been drugged and that my daughter has been kidnapped, because I was carrying around a stuffed bear, calling it her name, and acting really funny.

So the police show up and swarm the hotel. They are asking lots of questions and trying to determine if my daughter was even with me when I arrived. I can’t seem to answer anything because my head seems to be like the inside of a cloud.

They find my daughter quickly and detain the kidnapper. I think we may have been in Mexico because they gave me first crack at the suspect before they took him to jail.

Walked across white concrete parking lot into municipal city hall building in Mount Juliet. Was taken through the whole building to the back. To get from the main hallway to the office we needed we had to go through a giant open room like being in a museum. There were couches and giant windows and columns. The carpet was red, with white furniture and brown curtains.

I had a successful meeting from the great captain chairs and a view of the parking lot. The mayor asked me to stay for a town hall meeting. I don’t live in that town so I wasn’t really interested and sat on a leather couch at the back of the room.

The meeting was chaos.

Suddenly my daughter and our cat Duchess were with me even though I hadn’t brought them. One particular man was determined to scare Duchess and I was cradling her like a baby. She is normally very nervous and was relatively docile during this event.

I was trying to leave but one of the staff kept pointing out that one of the curtains was significantly shorter than all the others. 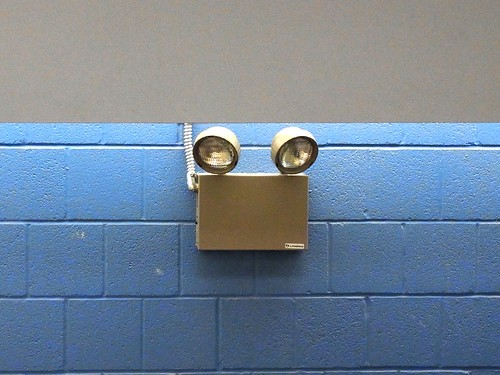 Learn more about the Feng Shui Starter Point Kit. They say ‘done is better than perfect’. But Feng Shui (and life) are never ending cycles where motion, growth, and function are so very important. Start here to find an easier path to living.